Urban students! Here is your chance to get amazing recommendations for summer reading. Members of our faculty, along with the Library Leaders, have come up with a list of tantalizing choices in a variety of genres for your intellectual consumption this summer.

We expect you to read at least one of these books, in addition to reading the all-school read, The Notorious RBG. Trust us, it’s really good. While we think there is something for everyone on the list, check in with the Librarian for suggestions if you truly can’t find anything that interests you or if you simply want a personalized recommendation.

The Notorious RBG: The Life and Times of Ruth Bader Ginsburg by Irin Carmon and Shana Knizhnik

Maybe you've seen the memes: Ruth Baby Ginsburg (I dissent!), The Notorious RBG (the petite judge decked out in a crown akin to The Notorious B.I.G.), Supreme Court Squad Goals (RBG pictured with fellow woman justices Elana Kegan and Sonia Sotomayor). Maybe when Justice Scalia died you were surprised to hear that the conservative justice's best friend and shopping partner was human rights champion Ruth Bader Ginsburg. Maybe you haven't heard much about the second woman to ever sit on the bench of the Supreme Court. If any of these apply to you, this book is for you. In a graphic yearbook-style format, two young authors who started the Notorious RBG tumblr in 2012 give an overview of the 83 year old justice's life. Learn why RBG was not a fan of Roe v. Wade. Find out why she and Sandra Day O'Connor were given t-shirts proclaiming "I'm Ruth" and "I'm Sandra" after her appointment to the Supreme court in 1993. Make RGB's favorite meal, a recipe from her (now deceased) husband and number one supporter, Marty. Understand her devotion to the jabot. Find out how many push-ups RGB does every day. Most importantly, learn about the importance of the Supreme Court in US politics, especially relevant due to the vacancy on the bench after Scalia's death earlier this year.

This is not a standard biography, which behooves the incomparable RBG. Filled with photos, cartoons, and marginalia dissecting and explaining her decisions, it is a fascinating read. ﻿ 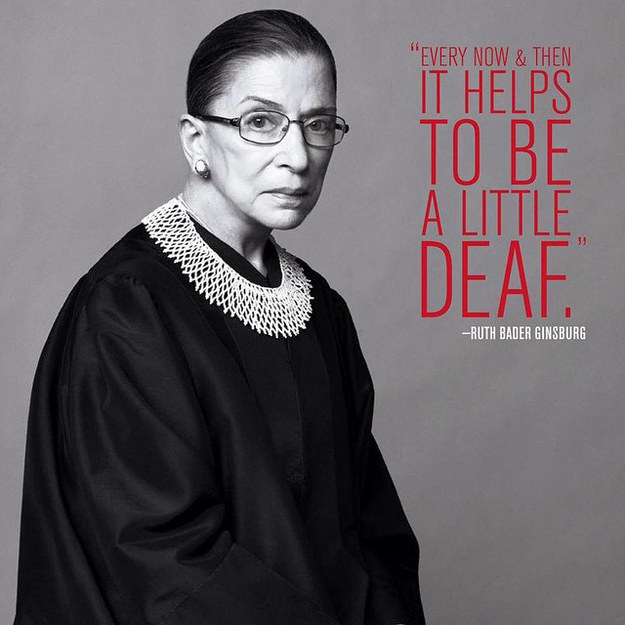 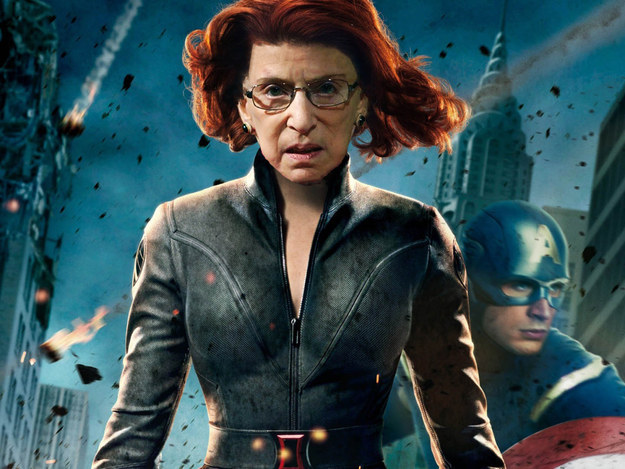 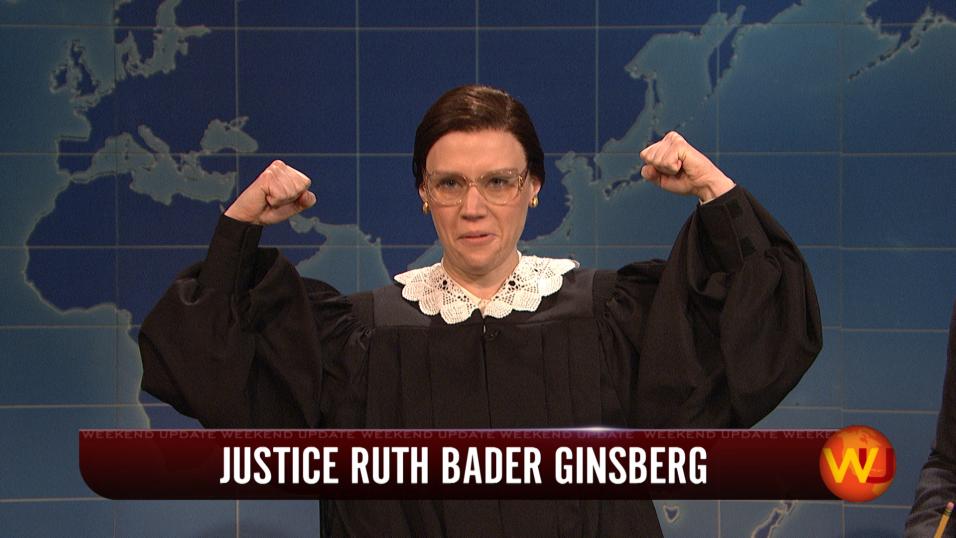 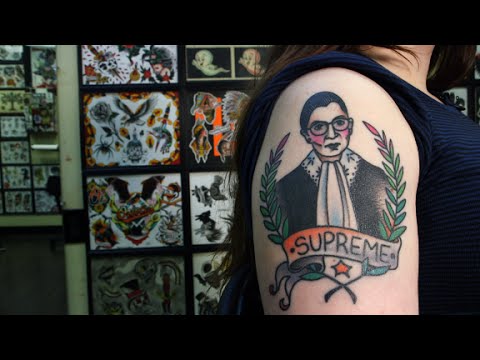